Development and promotion of non-POPs alternatives to DDT

Development and promotion of non-POPs alternatives to DDT

Dichlorodiphenyltrichloroethane (DDT) has been banned under the Stockholm Convention. India is the only country that is still permitted to manufacture, use and export this persistent organic pollutant. It’s for the sole purpose of control of malaria and other vector-borne diseases. As a result of the continued use of DDT, mosquitoes are believed to have developed resistance, and the recommended dose of DDT no longer remains effective to combat the mosquito menace. Hence, there is an urgent need to develop a phase-out strategy of DDT in the country.

This project adopts a holistic and country-wide approach to establish viable alternatives for protection against malaria and other mosquito transferred diseases. The project attempts to combat mosquitoes at different critically weak points in their life cycle through the introduction of Bt-based biopesticides and neem-based botanical pesticides, and further reinforcing this with Long Lasting Insecticidal Nets (LLIN) as the final barrier. Through this three-pronged approach using Bt-based and neem-based biopesticides which are very effective in killing larvae and safe for other aquatic animals and human beings, the mosquitoes in their larval stage would be controlled.

The project aims to assist in securing new technologies and strengthening the existing infrastructure base available on the ground, and to amend guideline to accommodate biopesticides and domestically-produced LLINs for vector control. The activities of the project include:

The project aims to introduce bio-and botanical pesticides and other locally appropriate cost- effective and sustainable alternatives to DDT as a first step for reduction and eventual elimination of dependency on DDT, ensuring food safety, enhancing livelihood and protecting human health and the environment. 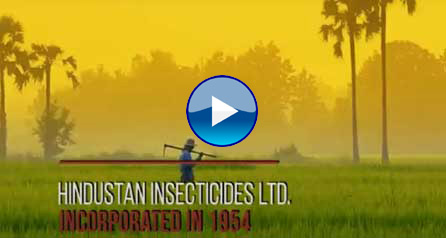